Yes, I was as shocked as you are when I first heard about this Crocodile Safari, in a small village barely 5.5 hours from Pune. My first thought was that someone was inspired by the (mostly fraud) boat rides to see Dolphins along the Maharashtra coastline. But I couldn’t shake off the thought of seeing crocodiles up close so started digging up all the information I could find on the internet and made a few phone calls.

I am glad to report that in a country obsessed with Tiger Safaris, a small village in Maharashtra has taken upon itself to make its dangerous reptile residents famous. Maldoli, a hamlet, on the banks of the river Vashishti is infested with the Marsh Crocodiles or ‘Muggers’. These crocodiles are typically found in fresh water bodies however the ones found here are rare since the salt water from the Arabian Sea comes into the river for a few kilometers during high tides. The males are sized between 12-15 ft in length while the females are much smaller in size. Irrespective of the sizes, Muggers pose a huge threat to humans as they’re extremely swift while attacking and would be more than happy to have us for a meal! 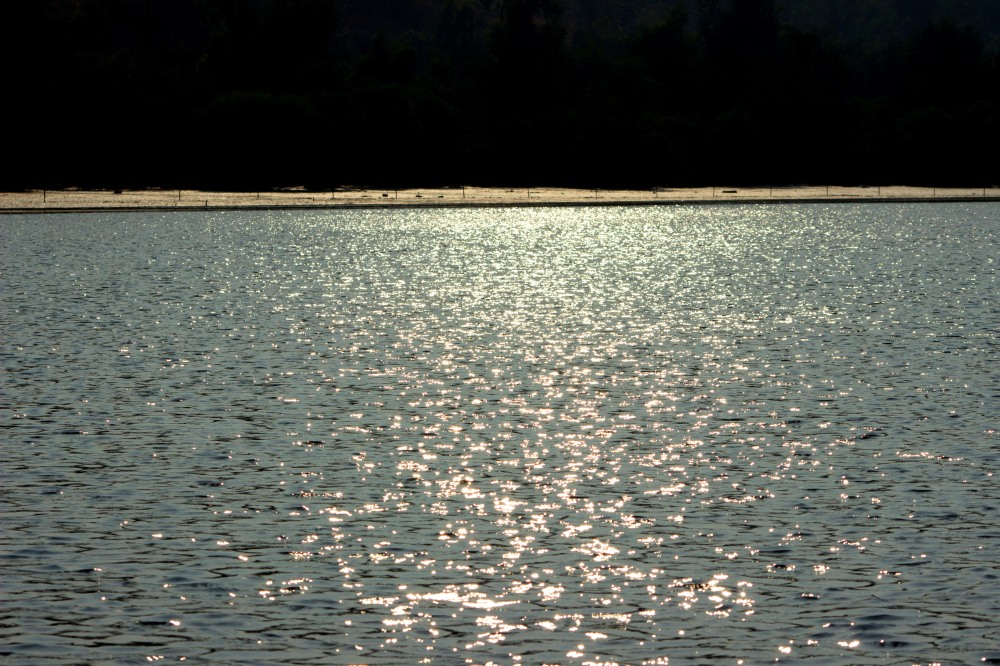 There are 4-5 guys in the area who operate small boats for these Safaris however most people recommended Kokan Crocodile Safari run by Mr. Sandesh Sansare. An extremely pleasant and knowledgeable guy, Sandesh told me the low tide timings for the day I was visiting. His logic was simple, either we can go for sightings at the time we wanted or go specifically during low tides when the crocodiles are easily visible since the water level drops by a few feet. With no arguments to make, I booked the Safari for a Saturday afternoon along with lunch at his place.

The drive to Maldoli is scenic, around 250 kms and takes 5.5 hours (without stops). I took the Pune-Bengaluru highway until Umbraj before turning west and following the Koyna river to the other side of the Sahyadris. The road condition is good in most parts but make sure you download offline maps since the data network can be choppy. The final approach towards this village has enough signboards put up for you to find Sandesh’s place.

Upon arrival, we were greeted by Sandesh and lunch was served. Surmai fry with prawns curry was on point. Sandesh also has a homestay available at this village with 1 bedroom and a dorm for 6-8 people. Low tide had set in so we quickly boarded the small boat and started our search for Muggers.

All it took was 5 mins for us to spot the first crocodile resting on the river bank. As we shut off the engine and went closer, the relatively small (6-7 ft) crocodile started to make its presence felt. Excitement turned into an uncomfortable vibe and there was silence for a few moments. It was quite clear to all 10 of us that we were in Mugger territory and even 1 of these beasts could take us all down in no time. As the engine fired up again, the crocodile submerged itself under water which added further anxiety knowing it was still watching us from below the water.

The boat ride continued further down the river to the point where Koyna meets the Vashishti river. Every few meters, we encountered several crocodiles, some even as large as 12-13 ft. Most crocodiles were shy and would disappear under water once they heard the boat’s engine. But this one crocodile did make a dramatic, aggressive move for us and I was lucky to have captured the moment.

We sighted close to 25 crocodiles in a 90 min boat ride. Sandesh mentioned that some people have been able to see over 100 crocodiles in a single boat ride, which is quite incredible. Do note that there are no life jackets provided so check with Sandesh if he can arrange a few, especially if there are kids. Charges are ₹250 per person which is a bargain! 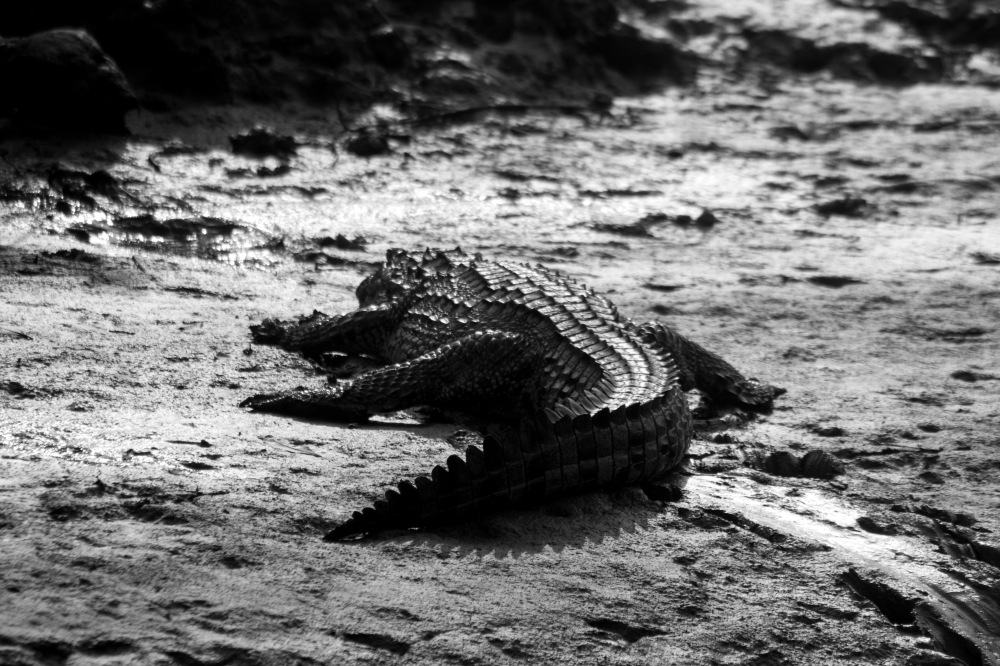 Here are some more details to help you plan the trip –